Please provide the Email ID that you used
while registering with Rekrutbot.ai 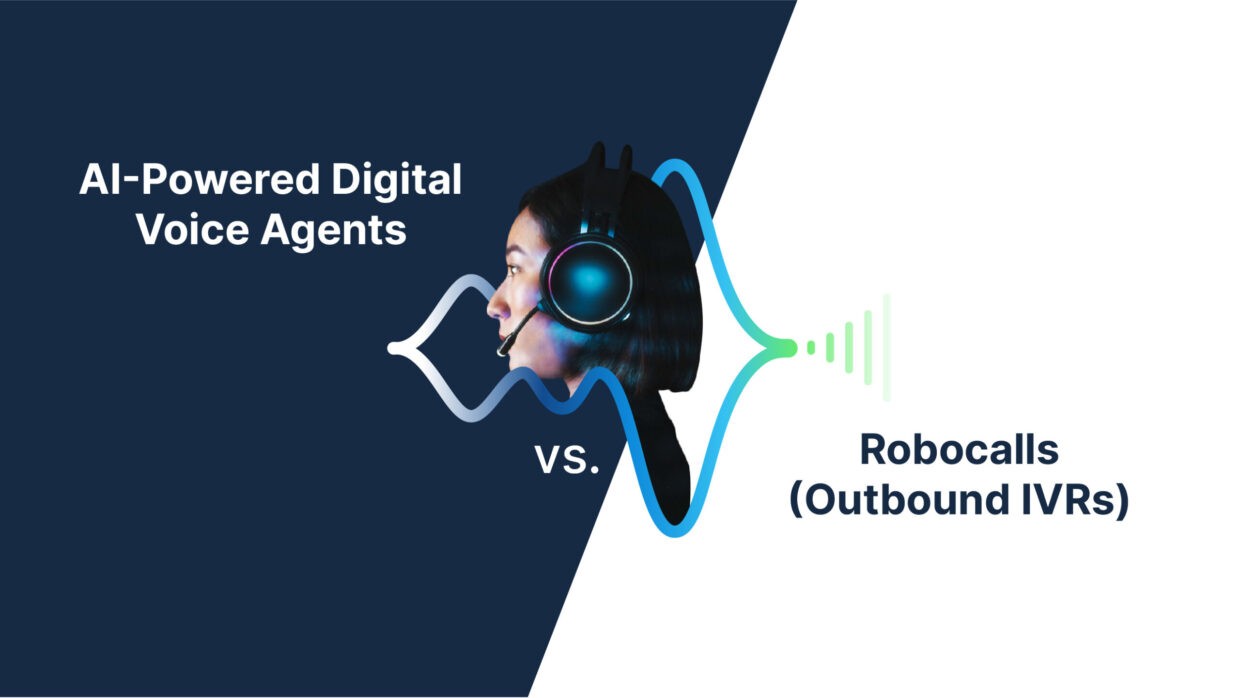 Technology has drastically changed the way we communicate. These days, it's not unusual to see people texting or emailing each other instead of actually talking. So who actually talks? In 2021, 60% of all phone calls made in US were Robocalls, those pre-recorded annoying messages promising lucrative deals to outright scams.

A conversation bot is the next step in the human evolution, a complex set of algorithms coming to life and capable of holding deep emotional and meaningful conversations, capable of running multiple evaluations on just a simple phone call.